Hello, this is Yohji.
One of the things that surprised everyone when they came to Japan was the large number of buttons on the toilet.  The latest Japanese toilets have nearly 10 buttons, and if you don’t know how to use them, it’s hard to flush the water. In this topic, I will explain the buttons on Japanese toilets and introduce examples of conversations related to toilets.

What is the difference between Japanese toilets and other countries?

Japanese toilets have a function called “washlet” for washing the rear.  Old buildings and homes do not have high-performance restroom, but department stores, train stations, and airports often have high-performance restroom. In addition, it has various functions such as warming the toilet seat, deodorizing function, and cleaning function that women can use during physiology. My senior was comfortable using the washlet and was washing his rear for about 5 minutes.  Lol

Here, I will explain the function together with the button image.

The symbols used on the toilet buttons differed from manufacturer to manufacturer, but all toilets manufactured after 2017 have the same button symbol as described above. 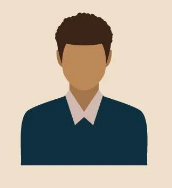 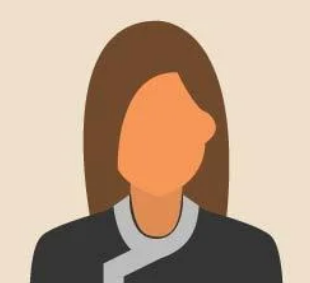 There are several Japanese words for toilets, but “お手洗い（おてあらい）” is more polite than “トイレ”. In addition, “お化粧室（おけしょうしつ）” is a polite term used by women.
※In the description, toilet and restroom are used interchangeably.

When I was writing an article about the restroom, I wanted to go to the restroom.  Lol I’ll just have a cup of coffee before that.

I always hope that your life in Japan will be better.
Well then!

I was just looking for this info for a while. After 6 hours of continuous Googleing, at last I got it in your web site. I wonder what is the lack of Google strategy that do not rank this type of informative web sites in top of the list. Generally the top websites are full of garbage.

[Foreigners whose income is 7/1…

The incidence of earthquakes is…